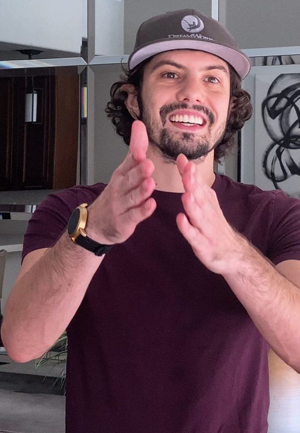 My name is Alex Ferreira Simoes and I'm a character animator originally from Sao Paulo - Brazil.

I'm currently working at Riot Games as an Animator on the League of Legends Champions team. Before joining Riot I was at Dreamworks for about 2.5 years, working on several projects like Abominable, Boss Baby Family Business, The Bad Guys and others, before that I worked on some other featured films like Spies in Disguise (Blue Sky Studios), Hotel Transylvania 3 (Sony Imageworks) and several others as a freelance artist.

Before working with Featured Films I worked on several TV Series, Short Films and TV ads, which was very important for me to learn all the different workflows and needs for each different industry. 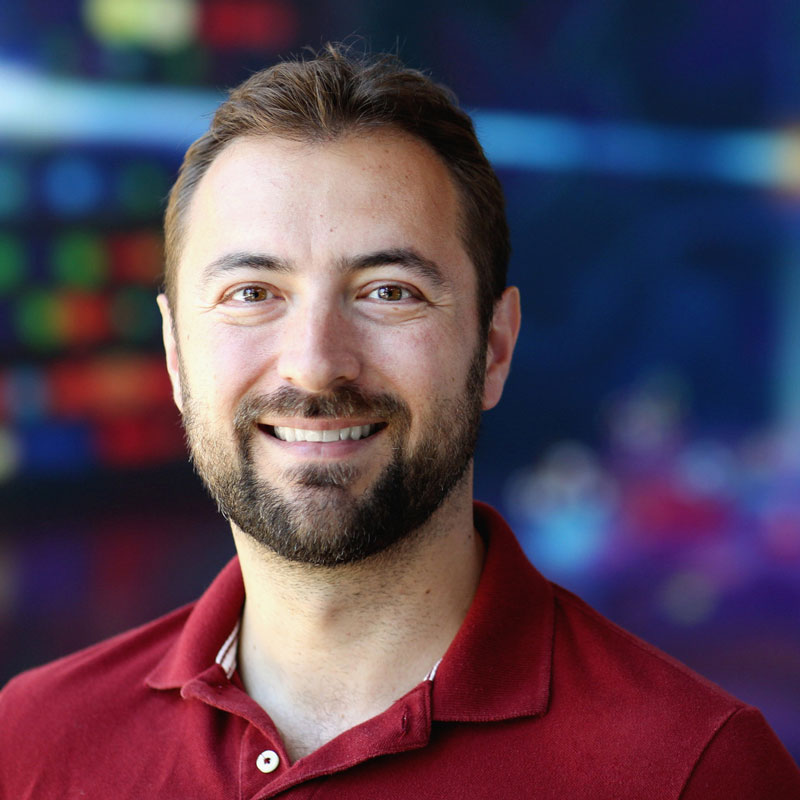 My name is Mike Altman and I am a senior 3D modeler at Pixar Animation Studios in Emeryville, California. I build characters, sets, and environments for our movies, having worked on Soul, Onward, the Toy Story franchise, Inside Out, Cars films, the Good Dinosaur, and shorts like Piper and Day&Night. Prior to that I was at DNA Productions and LAIKA entertainment where I worked as a concept modeler on films like The Ant Bully, Coraline, and Boxtrolls.

I’ve picked up lots of skills at the studios where I have been, learning just how important it is to infuse personality and design into the work we do and approach 3D modeling as the expressive, narrative art form it truly can be.